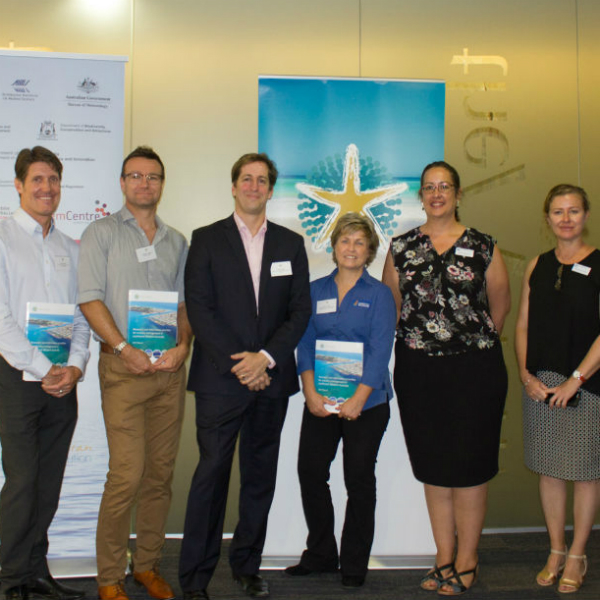 A report presenting a prioritisation of the science and monitoring needs for south west estuary management has been released by the Western Australian Marine Science Institution (WAMSI).

Research and information priorities for estuary management in southwest Western Australia is the result of extensive consultation with estuary managers and researchers by the WAMSI Estuaries Science Steering Group.

The report identifies research priorities, which are both common and specific to the seven south west estuary systems.

“The purpose of this body of work is to assist researchers to focus on high impact studies, and to help plan a more strategic and collaborative approach to developing information for future management through independent peer reviewed science,” WAMSI General Manager Luke Twomey said.

Executive Director EPA Strategy and Guidance from Department of Water and Environmental Regulation Patrick Seares said the priorities should help guide the science activities that will be required to support effective policy initiatives such as the Regional Estuaries Initiative and the Swan-Canning River Protection Strategy.

“Estuaries are a vital part of our landscape both socially and economically,” Patrick said.

Rivers and Estuaries Principal Scientist from the Department of Biodiversity, Conservation and Attraction, Dr Kerry Trayler, said the priorities reflected the need to respond to the increasing pressure on estuaries from Western Australia’s growing population.

“The challenge facing managers and scientists is to enable further population growth and associated economic activity in these popular areas of the state while maintaining, and in some cases revitalising, healthy estuaries as expected by communities. This report establishes the groundwork needed to consider the implications for management as we move forward,” said Kerry.