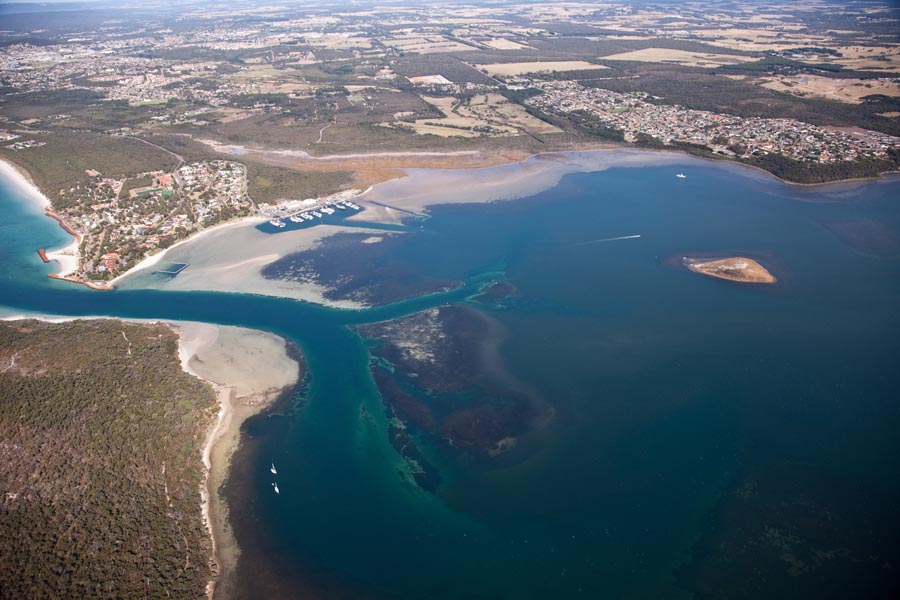 Results of a water quality monitoring program have shown that while Oyster Harbour has good water quality, it is still recovering from a substantial loss of seagrass and shellfish that occurred in the 1990s.

The Regional Estuaries Initiative (REI) supported staff from DWER to commence a comprehensive water quality monitoring program in Oyster Harbour and its catchment in October 2016.

REI Senior Scientific Officer, Catherine Thomson, who is coordinating annual estuary condition reports, says the system performed as expected given that it is permanently open to the Southern Ocean.

“Showing a predominantly marine system with some influence from catchment flows, the water column was well-mixed throughout the year and without advanced unhealthy symptoms such as low dissolved oxygen or nuisance algal blooms,” she said.

“Nutrient concentrations were generally below guideline values that would indicate a potential unhealthy impact on the estuary; however, phosphorus exceeded guidelines in the northern-most sites on a few occasions, which we believe is associated with nutrient-rich water coming in from the catchment.

“High Chlorophyll a concentrations, an indicator of increased algal activity, were also observed in the northern monitoring site on a few occasions; however, this did not cause an algal bloom.

“The data suggest the Harbour is still vulnerable to impacts from the catchment, and analysis of the catchment monitoring program will help inform the degree of catchment pressures.” 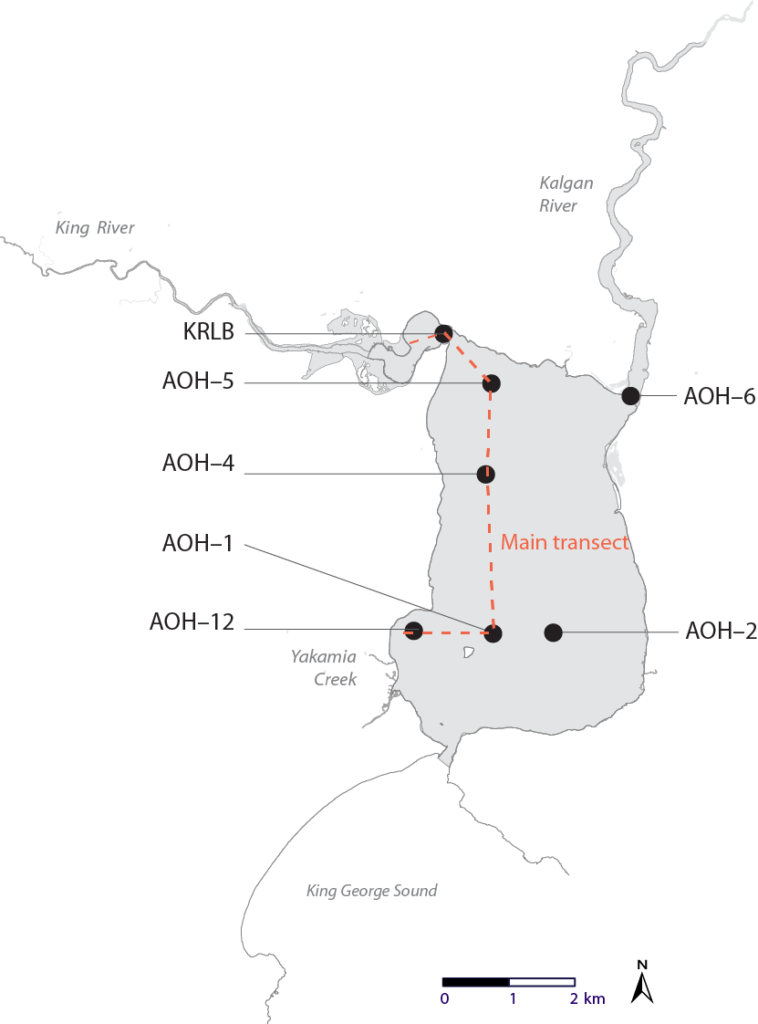 REI Acting Coordinator, Anya Lam, said the system had been on a recovery pathway since the 1990s.

Activities in the catchment have contributed to that recovery – including efforts coordinated by REI partners, the Oyster Harbour Catchment Group, the City of Albany, South Coast Natural Resource Management, and the Department of Primary Industries and Regional Development.

“Monitoring and modelling programs being undertaken across the estuaries and their catchments provide a better scientific understanding of catchment and estuary conditions. They help focus our efforts and investment on those catchment actions that make the most difference to the health of our estuaries,” Anya said.

The Oyster Harbour estuary condition summary and report is now available on the REI website.